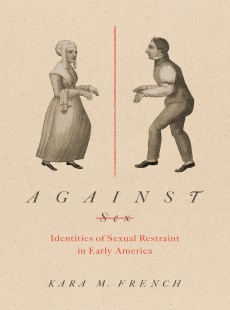 How much sex should a person have? With whom? What do we make of people who choose not to have sex at all? As present as these questions are today, they were subjects of intense debate in the early American republic. In this richly textured history, Kara French investigates ideas about, and practices of, sexual restraint to better understand the sexual dimensions of American identity in the antebellum United States. French considers three groups of Americans—Shakers, Catholic priests and nuns, and followers of sexual reformer Sylvester Graham—whose sexual abstinence provoked almost as much social, moral, and political concern as the idea of sexual excess. Examining private diaries and letters, visual culture and material artifacts, and a range of published works, French reveals how people practicing sexual restraint became objects of fascination, ridicule, and even violence in nineteenth-century American culture.

Against Sex makes clear that in assessing the history of sexuality, an expansive view of sexual practice that includes abstinence and restraint can shed important new light on histories of society, culture, and politics. 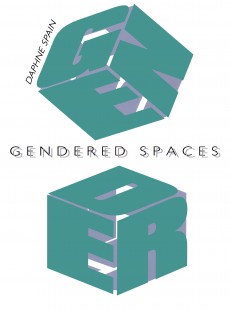 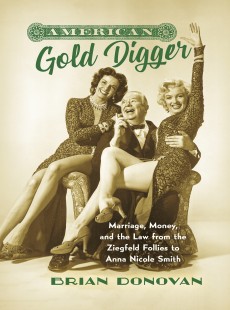