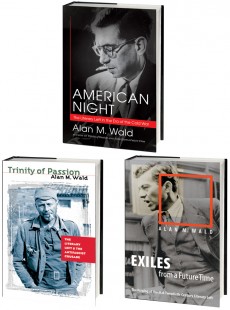 Includes American Night, Trinity of Passion, and Exiles from a Future Time

Offered here for the first time as an Omnibus E-Book, this collection brings together Alan M. Wald's ground-breaking trilogy.

American Night, the final volume of this unprecedented trilogy, brings Alan Wald's multigenerational history of Communist writers to a poignant climax. Using new research to explore the intimate lives of novelists, poets, and critics during the Cold War, Wald reveals a radical community longing for the rebirth of the social vision of the 1930s and struggling with a loss of moral certainty as the Communist worldview was being called into question. The resulting literature, Wald shows, is a haunting record of fracture and struggle linked by common structures of feeling, ones more suggestive of the "negative dialectics" of Theodor Adorno than the traditional social realism of the Left.

The second of three volumes by Wald that track the political and personal lives of several generations of U.S. left-wing writers, Trinity of Passion carries forward the chronicle launched in Exiles from a Future Time. In this volume Wald delves into literary, emotional, and ideological trajectories of radical cultural workers in the era when the International Brigades fought in the Spanish Civil War (1936-39) and the United States battled in World War II (1941-45). Confronting questions about Jewish masculinity, racism at the core of liberal democracy, the corrosion of utopian dreams, and the thorny interaction between antifascism and Communism, Wald re-creates the intellectual and cultural landscape of a remarkable era.

In Exiles from a Future Time, Wald offers a comprehensive history and reconsideration of the U.S. literary left in the mid-twentieth century. Recovering the central role Marxist-influenced writers played in fiction, poetry, theater, and literary criticism, he explores the lives and work of figures including Richard Wright, Muriel Rukeyser, Mike Gold, Claude McKay, Tillie Olsen, and Meridel Le Sueur. 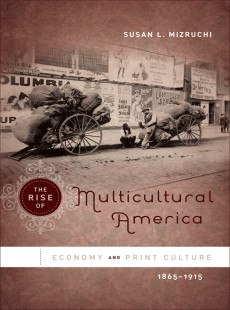 The Rise of Multicultural America

The Rise of Multicultural America 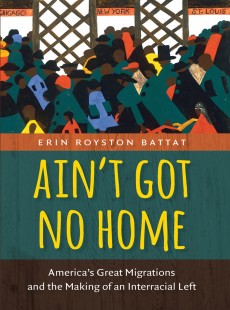 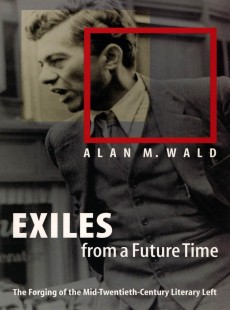 Exiles from a Future Time

Exiles from a Future Time