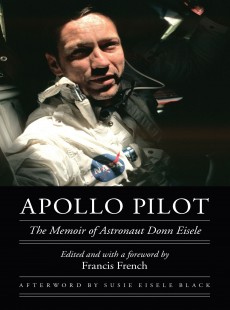 The Memoir of Astronaut Donn Eisele

In October 1968 Donn Eisele flew with fellow astronauts Walt Cunningham and Wally Schirra into Earth orbit in Apollo 7. The first manned mission in the Apollo program and the first manned flight after a fire during a launch pad test killed three astronauts in early 1967, Apollo 7 helped restart NASA's manned-spaceflight program. Known to many as a goofy, lighthearted prankster, Eisele worked his way from the U.S. Naval Academy to test pilot school and then into the select ranks of America's prestigious astronaut corps. He was originally on the crew of Apollo 1 before being replaced due to injury. After that crew died in a horrific fire, Eisele was on the crew selected to return Americans to space. Despite the success of Apollo 7, Eisele never flew in space again, as divorce and a testy crew commander led to the three astronauts being labeled as troublemakers.   Unbeknownst to everyone, after his retirement as a technical assistant for manned spaceflight at NASA's Langley Research Center in 1972, Eisele wrote in detail about his years in the air force and his time in the Apollo program. Long after his death, Francis French discovered Eisele's unpublished memoir, and Susie Eisele Black (Donn's widow) allowed French access to her late husband's NASA files and personal effects. Readers can now experience an Apollo story they assumed would never be written as well as the story behind its discovery.   Purchase the audio edition.

Donn Eisele (1930–87) flew the Apollo 7 spacecraft in 1968 and served as backup command module pilot for the Apollo 10 moon mission. After retiring from the air force and the space program, he became director of the U.S. Peace Corps in Thailand. Francis French is the director of education at the San Diego Air and Space Museum and the coauthor of Into That Silent Sea: Trailblazers of the Space Era, 1961–1965 (Nebraska, 2007). Susie Eisele Black (1939–2014) was the widow of astronaut Donn Eisele.

"[Donn Eisele was] a sharp-eyed witness to space history, to the darker side of Apollo, and we are lucky to have his memories."—Michael Cassutt, coauthor of Deke! and We Have Capture

"Raw, unvarnished, and edgy, this is Eisele, unplugged. His highly personal account is both sweet and sour but, ultimately, one hell of a unique and fascinating read."—Richard Jurek, coauthor of Marketing the Moon: The Selling of the Apollo Lunar Program

"At long last, the enigmatic Donn Eisele tells his story. Eisele holds nothing back in his memoirs discussing 1960s-era NASA and his historic Apollo 7 mission. His blunt reminiscences make other Apollo astronaut autobiographies look like kids' books. His memoirs illuminate his frustrations with astronaut life, his unique, often quirky sense of humor, and his thrill at the view from Earth's orbit. Like it or not, Eisele tells it like it is—his long-silenced voice is finally brought to vivid life."—Emily Carney, space historian 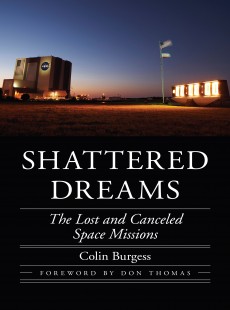 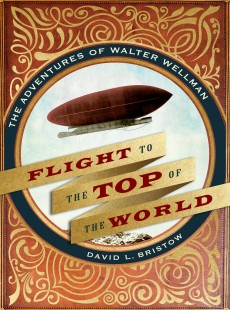 Flight to the Top of the World

Flight to the Top of the World 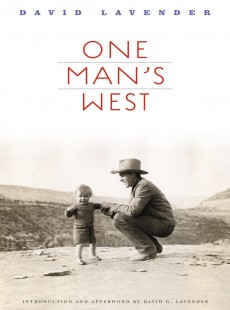 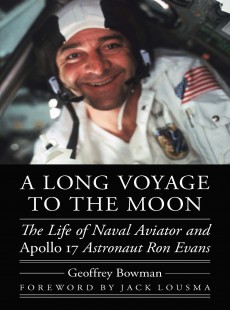 A Long Voyage to the Moon

A Long Voyage to the Moon 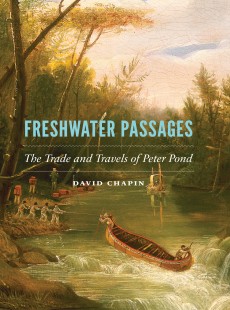 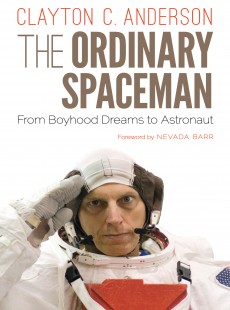