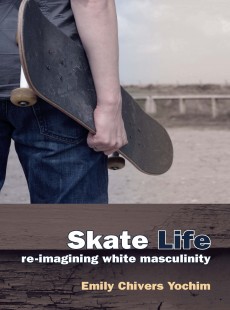 Skate Life examines how young male skateboarders use skate culture media in the production of their identities. Emily Chivers Yochim offers a comprehensive ethnographic analysis of an Ann Arbor, Michigan, skateboarding community, situating it within a larger historical examination of skateboarding's portrayal in mainstream media and a critique of mainstream, niche, and locally produced media texts (such as, for example, Jackass, Viva La Bam, and Dogtown and Z-Boys). The book uses these elements to argue that adolescent boys can both critique dominant norms of masculinity and maintain the power that white heterosexual masculinity offers. Additionally, Yochim uses these analyses to introduce the notion of "corresponding cultures," conceptualizing the ways in which media audiences both argue with and incorporate mediated images into their own ideas about identity. In a strong combination of anthropological and media studies approaches, Skate Life asks important questions of the literature on youth and provides new ways of assessing how young people create their identities.

"Yochim has made a valuable contribution to media and cultural studies as well as youth and American studies by conducting this research and by coining the phrase 'corresponding cultures,' which conceptualizes the complex and dynamic processes skateboarders employ to negotiate their identities as part of both mainstream and counter-cultures."
—JoEllen Fisherkeller, New York University 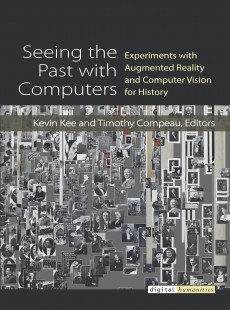 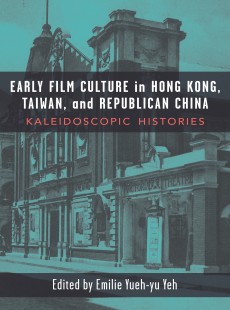 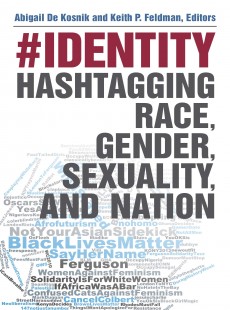 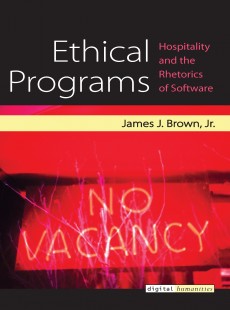 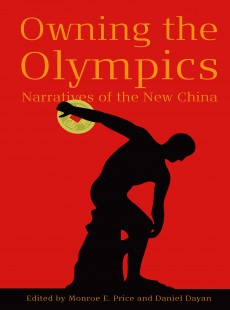 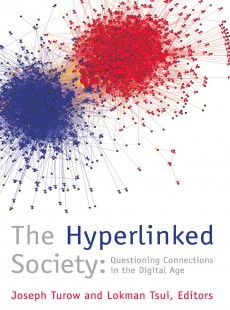 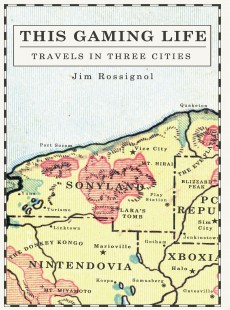