Roger Douglas compares responses to terrorism by five liberal democraciesÑthe United States, the United Kingdom, Canada, Australia, and New Zealand over the past 15 years. He examines each nation's development and implementation of counterterrorism law, specifically in the areas of information-gathering, the definition of terrorist offenses, due process for the accused, detention, and torture and other forms of coercive questioning. 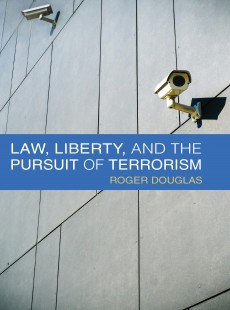 In democratic states, the courts can help safeguard civil liberties against excessive legislative and executive efforts to combat terrorism