Read Culture Wars and Enduring American Dilemmas for free on any phone, tablet, or computer with a click HERE. 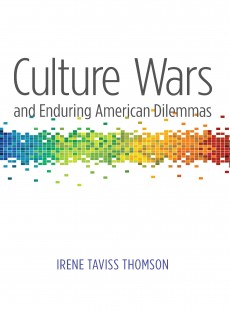